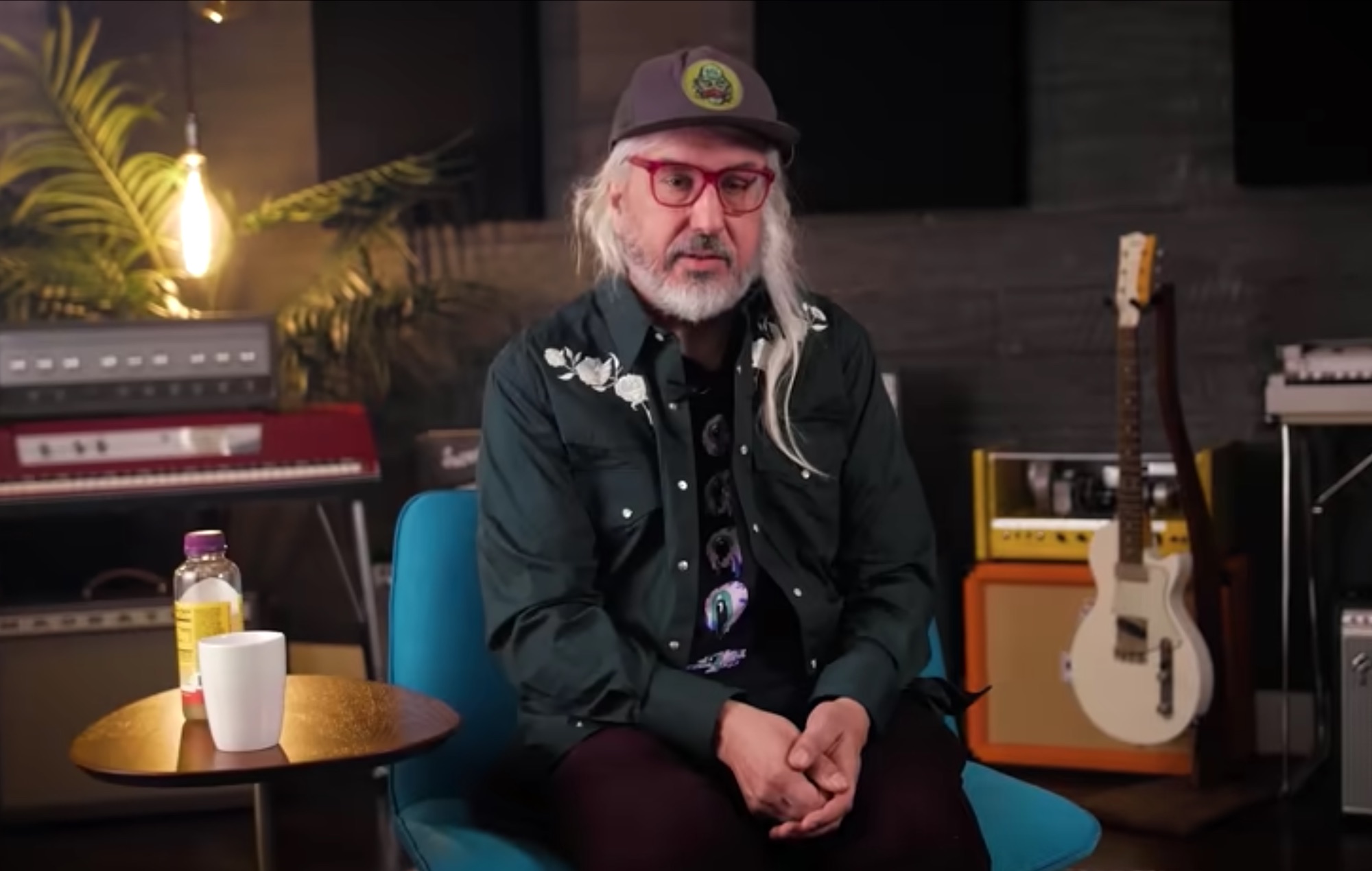 
Published by: Will Richards
Sourced by: NME

A trailer has been shared for Reverb’s forthcoming documentary on guitar pedals – watch it below.

Described as the most comprehensive look at how effects pedals have influenced the sound of popular music as we know it,” The Pedal Movie is able to rent or buy now here.

Discussing the film, co-director Dan Orkin said: “The initial inspiration for The Pedal Movie was us asking how this strange little pocket of the music world grew into this massive community, with new pedals and companies continuously entering the fold.

“Today, there are thousands of builders churning out hundreds of thousands of pedals every year to an ever-growing community of music makers always on the lookout for new ways to express themselves. These little boxes have changed how people make music and ultimately, changed the course of popular music forever.”

Watch the trailer below.

The Pedal Movie is one of a host of music documentaries to be released across 2021. Recent weeks have seen the arrival of Dale Barclay: All On Black, which documented the life and career of the late Amazing Snakeheads frontman, female electro pioneers film Sisters With Transistors and Dave Grohl’s ode to life on the road, What Drives Us.

Reviewing Grohl’s new film, NME wrote: “Though there are notable downs to life on the road, overall this is a celebratory story.

“It’s one too which notably looks at the women who were so vital to the punk and hardcore scene of the 1980s, with Black Flag‘s Kira Roessler, X’s Exene Cervenka and L7’s Jennifer Finch all looking misty-eyed back to their days in farty touring vans, as well as Annie Clark aka St. Vincent, whose wry one-liners about life on the road hit almost as hard as her riffs.”