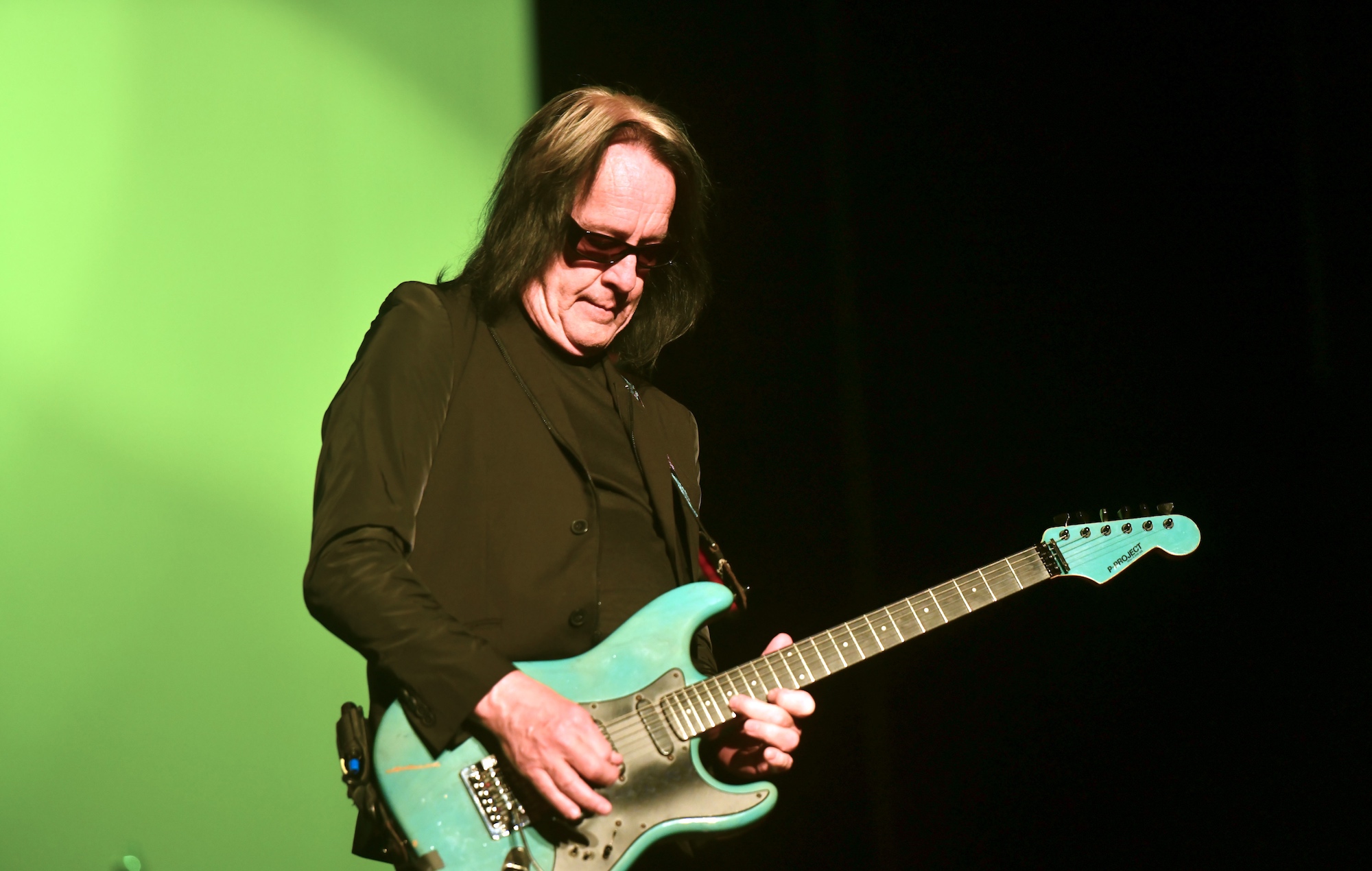 Todd Rundgren will not be attending the Rock and Roll Hall of Fame ceremony in Cleveland next month, where he’s set to be inducted alongside the likes of Foo Fighters, Jay-Z, Tina Turner and more.

Rundgren – who has acknowledged in a new interview with Ultimate Classic Rock that his relationship with the Hall of Fame has been “obviously… not copacetic” – will instead be performing a show a few hours away in Cincinnati on the evening of October 30.

“I have offered to do something live for them from my venue. I will stop my show and acknowledge the award and mostly acknowledge my fans, because it’s for them,” Rundgren told Ultimate Classic Rock.

“They’re the ones who wanted it. And now they’ve got it. So it’s a celebration for them, not so much for me. I’ve been totally willing to do that. But for me to do something extraordinary for the Hall of Fame would just be hypocritical. You know, I’m too much on the record about my feelings.”

Rundgren has indeed been fairly vocal about his feelings towards the Hall of Fame, which run the gamut between broad indifference and labelling it a “scam” when speaking to Billboard in February.

Despite his personal feelings towards the Hall of Fame, Rundgren told Ultimate Classic Rock that he’s tried to stay relatively quiet since his nomination was announced earlier this year.

“A lot of artists take this seriously. Just because I don’t, doesn’t mean I should try and spoil it for them… I would just like it to elapse without any kind of bad vibes or anything being a result of it. I’d just like it to happen and be over with.”

Rundgren is far from the first to level criticism at the Hall of Fame. Back in 2018, Iron Maiden frontman Bruce Dickinson branded the institution “an utter and complete load of bollocks”.

“It’s run by a bunch of sanctimonious bloody Americans who wouldn’t know rock and roll if it hit them in the face,” Dickinson continued. “They need to stop taking Prozac and start drinking fucking beer.”

Rundgren is set to release a new album titled ‘Space Force’ later this year, the follow-up to 2017’s ‘White Knight’.

Back in April, he reunited with Sparks some 50 years after producing the band’s eponymous debut album, with the two acts collaborating on ‘Space Force’ single ‘Your Fandango’. Other collaborators set to appear on the album include Weezer frontman Rivers Cuomo.

The post Todd Rundgren will not attend his Rock and Roll Hall of Fame induction next month appeared first on NME.