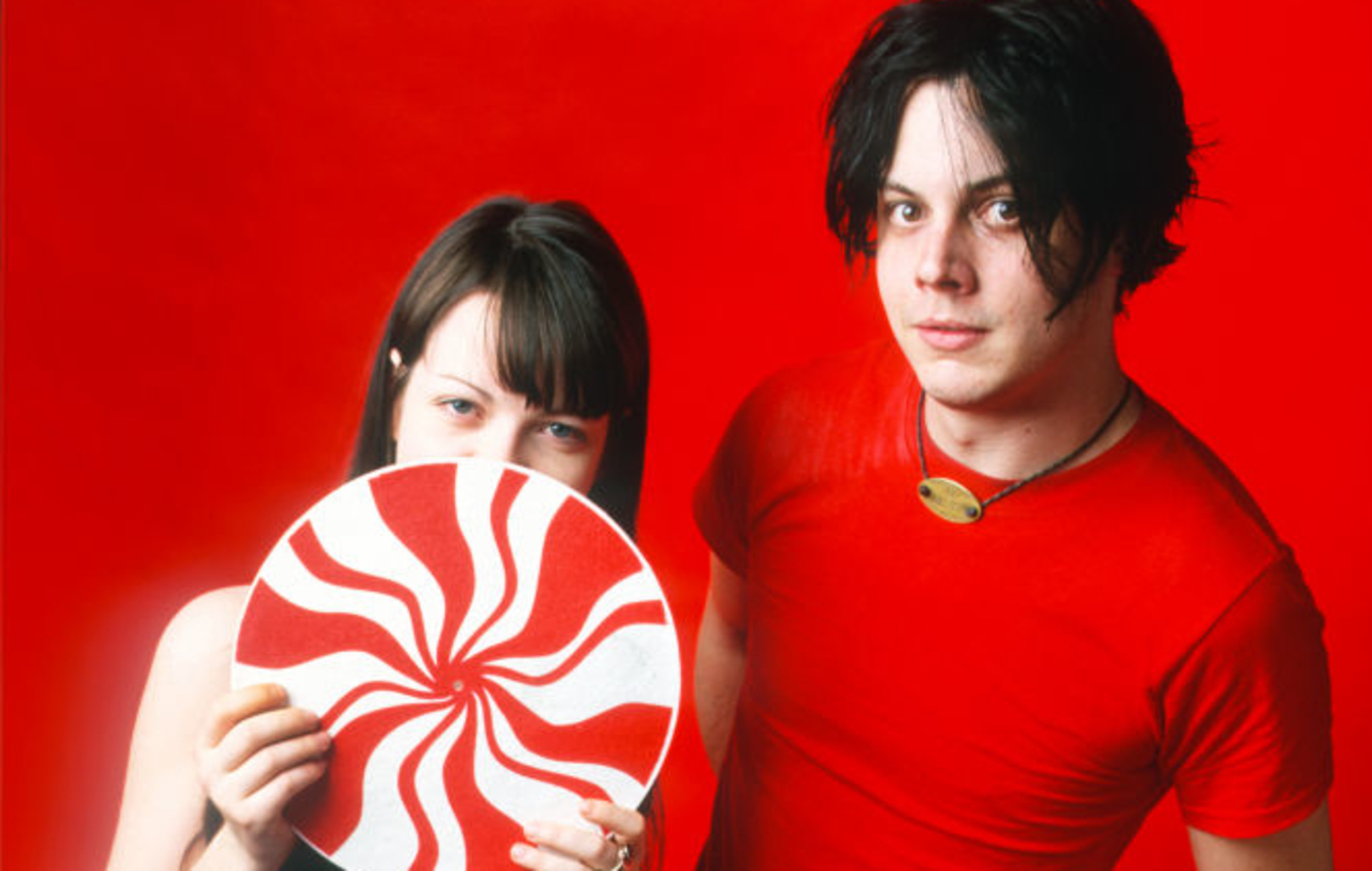 The White Stripes have shared a vintage performance of ‘Hotel Yorba’ from Later… With Jools Holland – you can watch it below.

Shared to celebrate the release of The White Stripes Greatest Hits, the performance was recorded in 2001 and was Jack and Meg White’s first appearance on UK television.

Announcing their Greatest Hits album in a statement, Jack White’s Third Man Records wrote: “We get that the idea of ‘Greatest Hits’ may seem irrelevant in the era of streaming, but we also wholeheartedly believe that great bands deserve a ‘Greatest Hits’.

“The White Stripes are a great band with great fans and it feels like a greatest hits compilation from them is not only appropriate but absolutely necessary.”

Watch The White Stripes’ ‘Hotel Yorba’ performance on Later… With Jools Holland below:

The pair have been digging through their archives extensively over the last six months. Last week, they shared the full version of their 2005 From The Basement performance for the first time.

Created by Radiohead producer Nigel Godrich, the web TV series ran between 2007 and 2009 and saw The White Stripes and Thom Yorke perform during its pilot episode.

Earlier in the month, the duo shared a fierce 2007 performance of ‘Seven Nation Army’ from their set at that year’s Bonnaroo festival.

Elsewhere, the Whites recently made a recording of a 1999 show in Georgia available to download on Bandcamp. Proceeds from the album went to US voter participation advocacy group Fair Fight and its work to protect the voters’ rights in the January Georgia runoff elections.

On top of that, they also made a handful of B-sides available on streaming services, and remastered and uploaded to YouTube two performances from a 2002 episode of Saturday Night Live: ‘Dead Leaves and the Dirty Ground’ and ‘We’re Going to Be Friends’.