The Charlatans and Haçienda Classiçal to headline Beyond The Tracks 2021 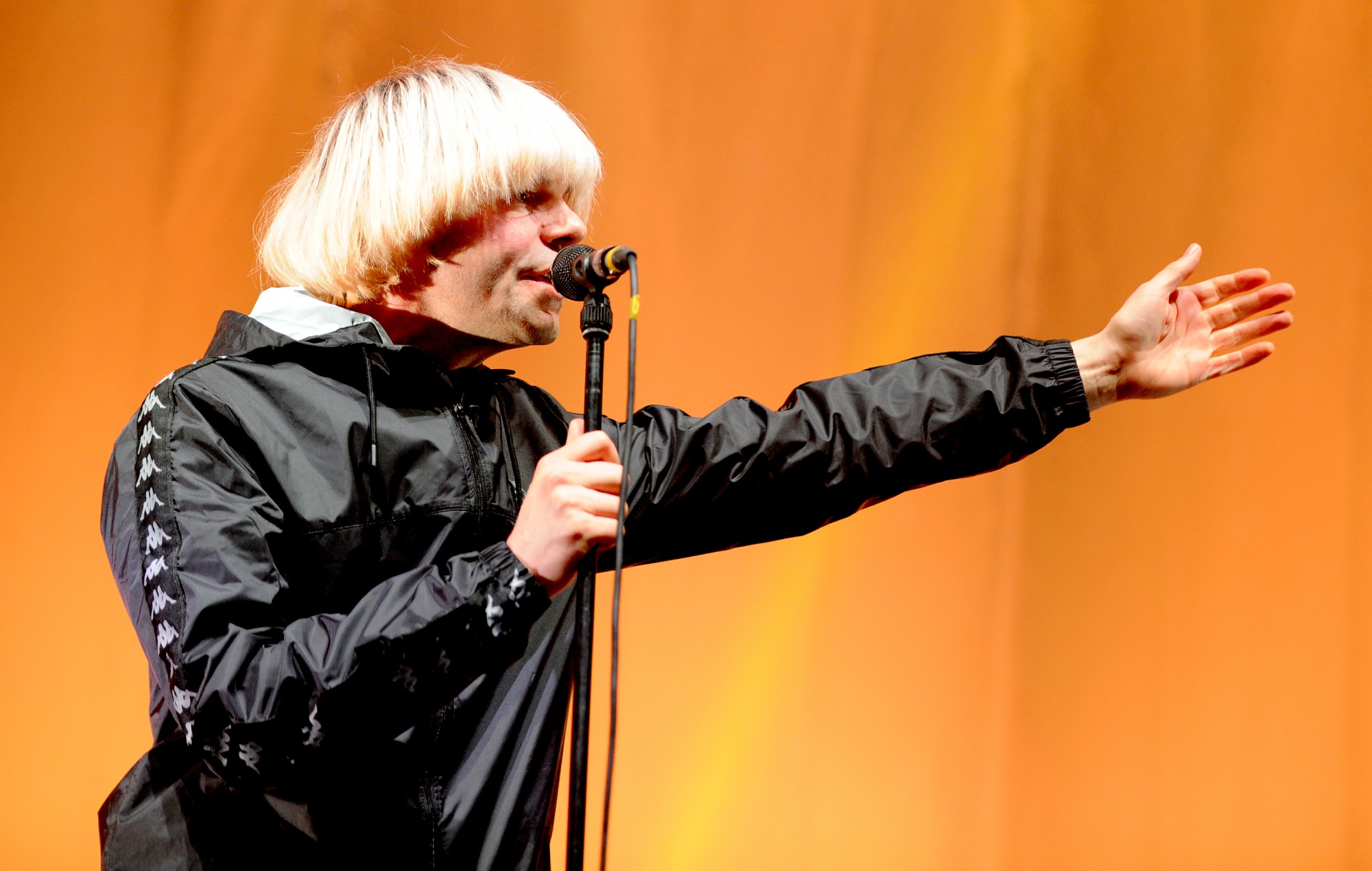 The Charlatans and Haçienda Classiçal are among the acts announced for this summer’s Beyond The Tracks Festival.

The two-day event will take place at Moseley Park in Birmingham on August 27-28, with tickets due to go on sale here this Friday (May 14) at 10am BST.

Yesterday (May 11) Beyond The Tracks announced its line-up for 2021, which features both the aforementioned acts in headliner slots.

Topping the bill on the Saturday is The Charlatans, with Sleaford Mods, BC Camplight, Billy Nomates and Cage Park also scheduled to perform throughout the day. You can see the line-up so far below.

TICKETS GO ON SALE THIS FRIDAY AT 10AM. Who's in?https://t.co/vJpjpk3bGf#LETSGETBACKONTRACK pic.twitter.com/mlgkYeCrWd

“We’re so happy to be bringing Beyond the Tracks to this beautiful 11-acre private park this year,” organisers said. “A little green haven in the middle of the city, the trees and grass slope down to a tranquil lake and form the perfect natural amphitheatre for live music.

“It’s easy to forget you’re in the city at all when you step through the gates! This park makes for the PERFECT venue for our more intimate festival this year and we are so grateful to be able to use it.”

Meanwhile, The Charlatans are set to embark on a UK headline tour throughout November and December to mark their 30th anniversary as a band. The stint will include a show at London’s Brixton Academy on December 10 – find the full schedule and ticket details here.

A run of Haçienda Classiçal tour dates will take place between August and November. Joined on the road by some “special guests”, the group will make stop-offs in Blackpool, Manchester, London and Glasgow.

“I’ve never been more ready to return to the stage with the whole crew to share the joy with some big new songs as well as some massive favourites too,” said Graeme Park. “I’m pretty sure the country is ready to share the love too.”

The post The Charlatans and Haçienda Classiçal to headline Beyond The Tracks 2021 appeared first on NME.