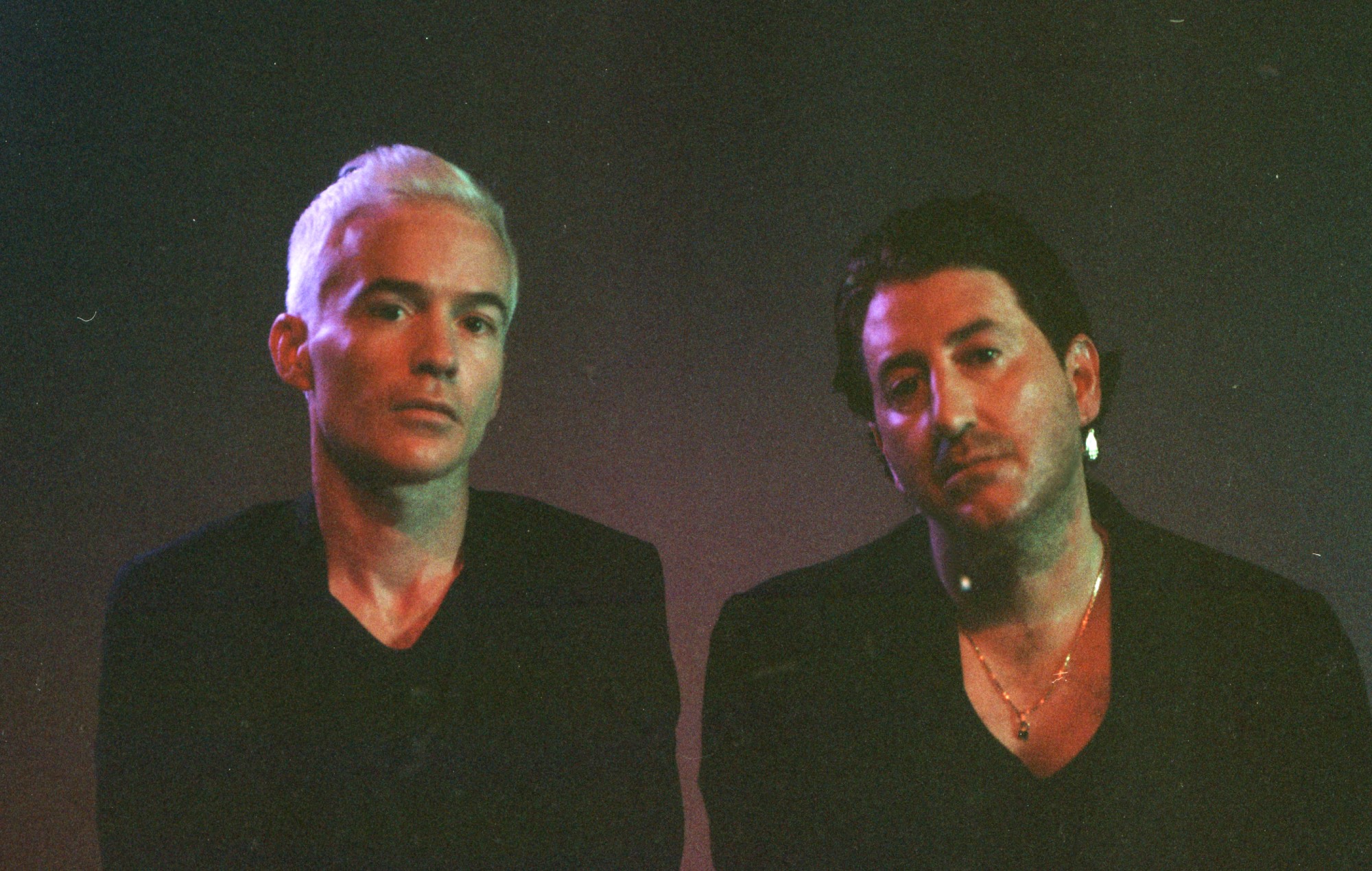 The Avalanches have announced a North American tour, kicking off early next year.

The 13-stop circuit is held in celebration of the electronic duo’s 2020 album ‘We Will Always Love You’. For the tour, they will head to New York, Boston, Chicago, Toronto, Vancouver, Portland and San Francisco, among other cities.

Tickets for the tour go on sale 10am local time on Friday (July 23) through the group’s website.

NME gave ‘We Will Always Love You’ a four-star review upon its release, writing “the diversity of guest musicians, expertly woven music and compositional strength of the tracks on offer here add up to a journey well worth taking”.