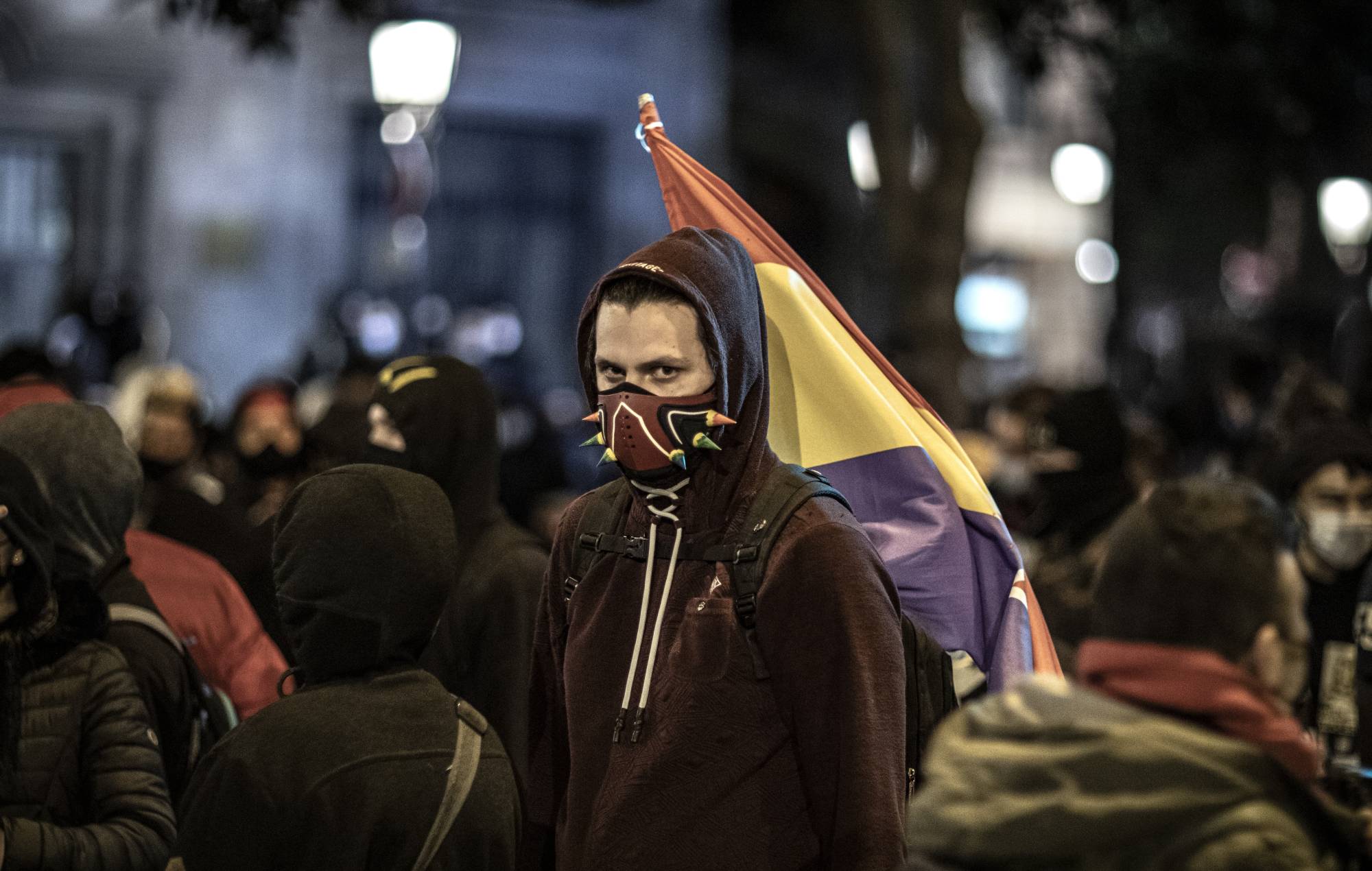 Barcelona has faced a sixth consecutive night of street protests and disturbances, following the jailing of the Catalan rapper and writer Pablo Hasél.

The rapper was arrested on Tuesday (February 16) after he failed to turn himself in last week to start a nine-month prison sentence.

The sentence, which has sparked a major debate about free speech in Spain, was handed to Hasél for a series of tweets and lyrics he wrote, including one post in which he made allegations that the former king Juan Carlos I was a mafia boss.

His jailing immediately sparked protests in Barcelona, which continued across the weekend. As El Pais reports, a small group of protestors threw objects at a line of officers on Sunday night (February 22) as they tried to protect a police precinct on Via Laietana street. 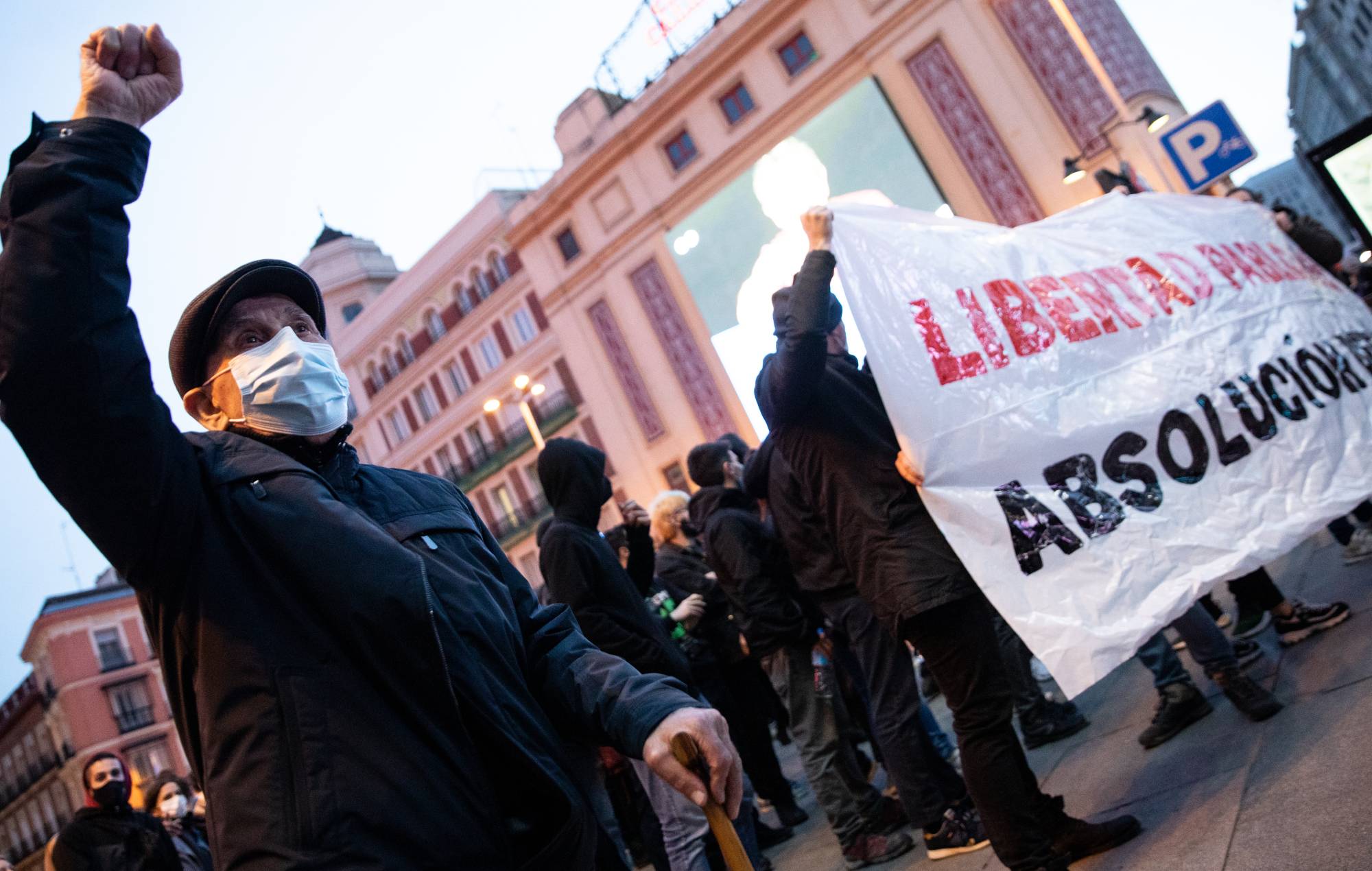 Police say that around a thousand people took part in the latest protest with seven arrests made.

A small group of protestors are also said to have approached the Palau de la Música concert hall, but one of their kind eventually dissuaded the group from attacking the venue.

Looting also also occurred in stores located on the Portal de l’Àngel and Paseo de Gràcia streets for the second night in a row, after initial reports suggested that “several million” euros worth of damage was done during the riots on Saturday night.

According to El Pais, Hasél’s arrest is said to be the “straw that broke the camel’s back” for many young protestors who are using his arrest to hit out at “an accumulation of injustices and problems that youngsters are facing”.

Hundreds of artists, including film director Pedro Almodóvar and Hollywood star Javier Bardem, have already publicly voiced their support for Hasél. In the wake of his arrest, Amnesty International said that the news was “terrible news for the freedom of expression in Spain” and said it was an “absolute outrage”.

The Spanish government announced earlier this month that it was planning to reduce the penalty for “crimes of expression” – including the glorification of terrorism, hate speech and insults to the crown and religion – in cases that involve artistic or cultural activities.