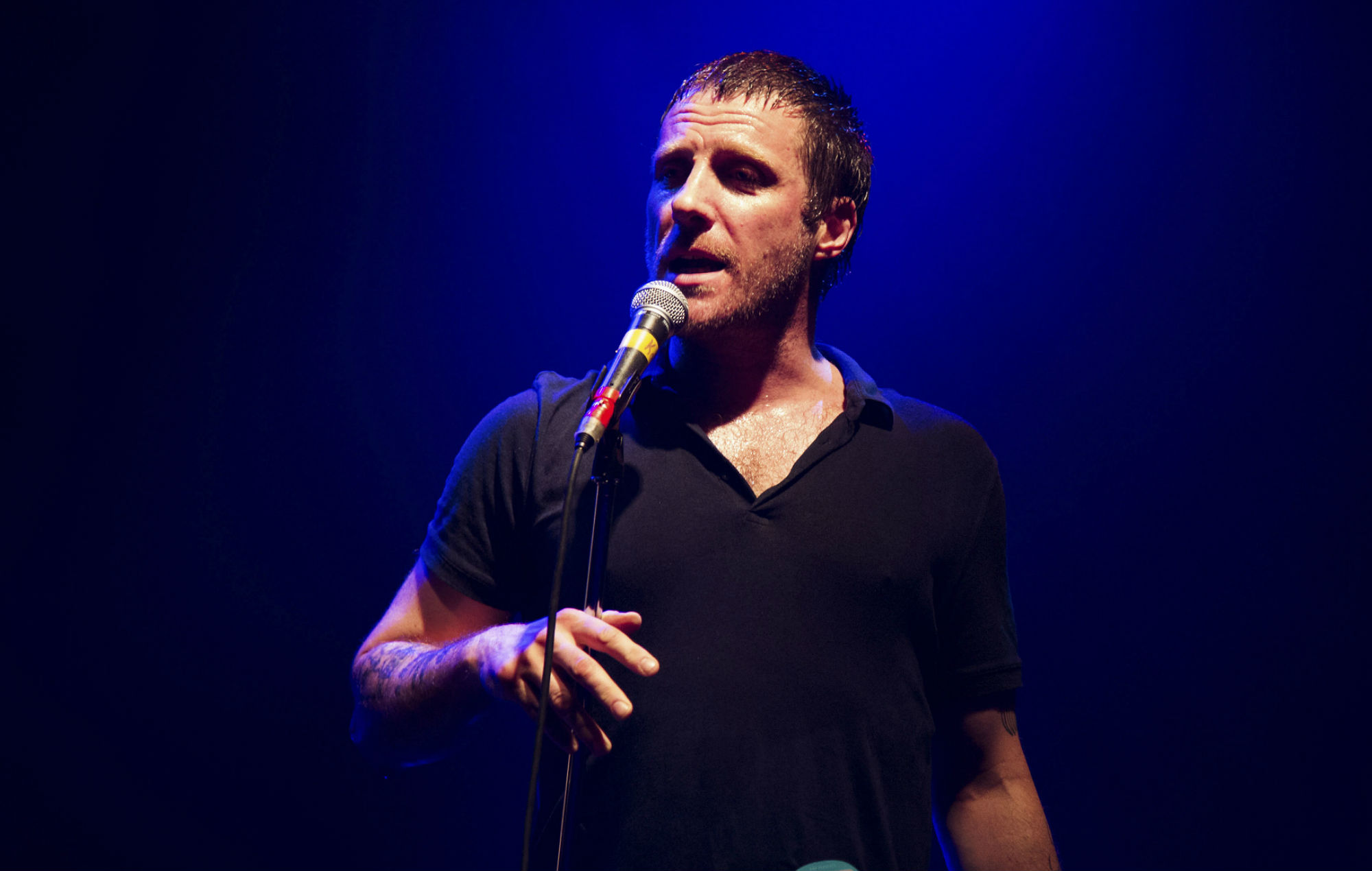 The singer will narrate two stories from the 1996 book – Chapter 3: In The Drowings, Chapter 10: The Sun Looks Pale Upon the Wall – alongside a cast including the actors Mark Gatiss, Maxine Peake and Toby Jones.

Williamson portrays an ancient fisherman in his first reading, before taking on the role of poet John Clare in his second.

Released next Thursday (May 20) to mark to novel’s 25th anniversary, the audio edition’s 12th and final chapter, Phipps’ Fire Escape, will be read by Moore himself. The book is set in the author’s hometown of Northampton.

“Spanning six millennia, each chapter follows a different character that lived in the same region, with stories packed with lust, madness and ecstasy,” an official description for Voice Of The Fire reads.

Jack McNamara, who directed the forthcoming audiobook, said: “Voice Of The Fire, in my view, is one of the great works of literature this country has produced. Nowhere have I read something that so deeply articulates a sense of place and the characters, real and imagined, that inhabit it.

“It is also a visionary exploration of Northampton, a place close to our heart that is rarely given such a platform. And so we have set about the task of bringing its astonishing words and ideas to life, in an epic experience for the ears, spoken by an amazing cast of actors.”

He added: “These twelve tales were always written as ‘voices’ and so it is a great thrill to know that, finally, they can be heard.”

Moore is a prolific writer of comic books including Watchmen, V For Vendetta and The League of Extraordinary Gentlemen, and has also worked with DC Comics on major characters such as Batman and Superman.

Meanwhile, Sleaford Mods will perform at both South Facing Festival and End Of The Road Festival 2021 later this year, before embarking on a UK and Ireland tour in November.