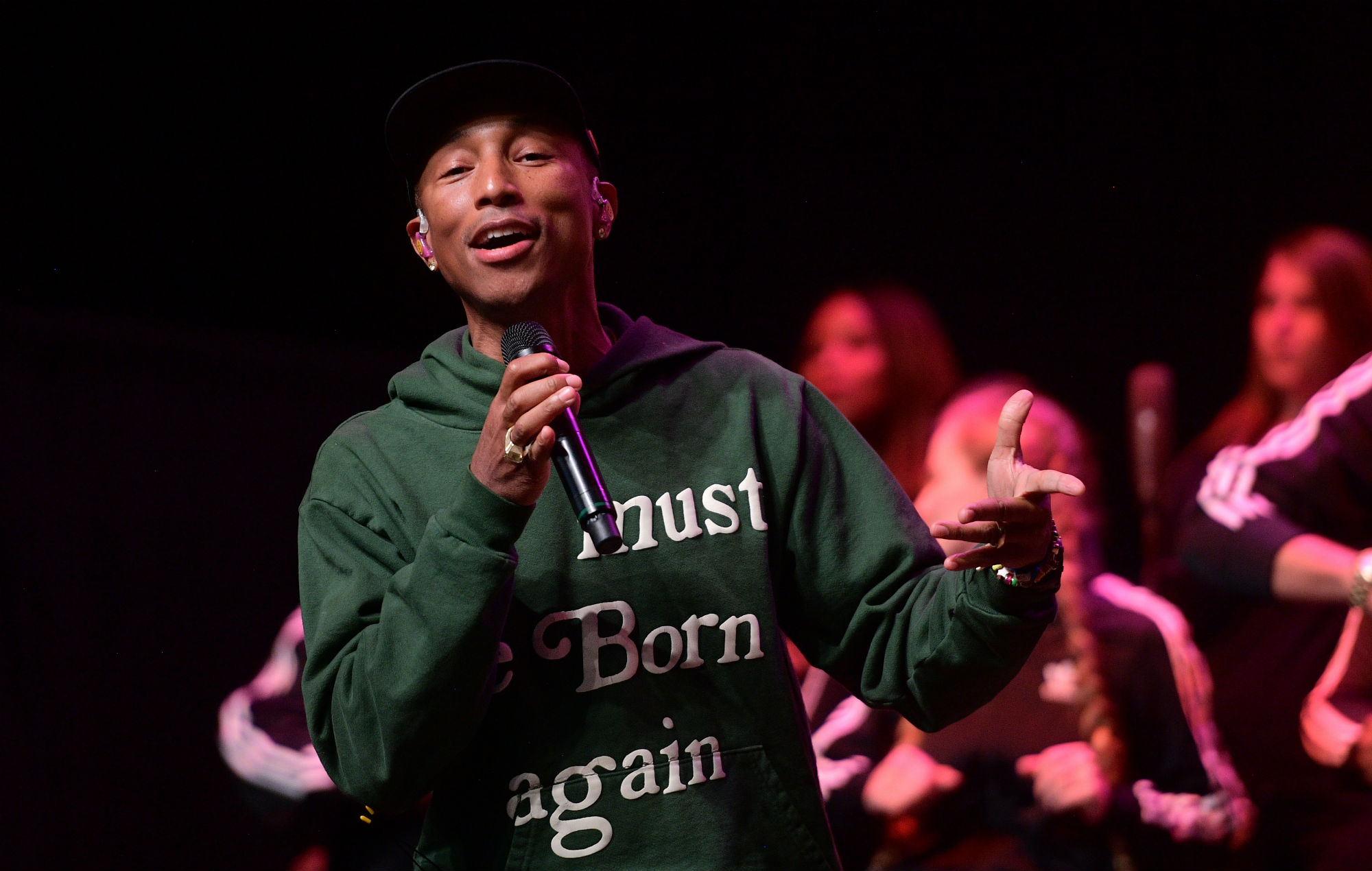 Pharrell Williams is demanding federal authorities investigate the death of his cousin at the hands of police in Virginia last month.

The Neptunes frontman celebrated his 48th birthday on Monday (April 5), but spent the day attending the funeral of cousin Donovon Lynch, who was shot dead by a cop in Virginia Beach last month.

Lynch, who was 25, was shot and killed in Virginia Beach on March 26 by a police officer amid a series of three separate “chaotic shootings” in the area. Two people including Lynch were killed whilst eight others were injured in another separate event.

Pharrell, who previously called for “transparency, honesty and justice” from authorities, has now asked federal investigators to get involved in the case.

“Thank you God for my 48th lap around the Sun,” he wrote on Instagram alongside a shot of the funeral programme.

“This one is symbolic and a first because I had to speak at my cousin’s funeral, and was choked up with emotions. Too many unanswered City and State questions. Respectfully, I am calling for a Federal investigation.”

He added: “I also humbly ask that you all keep the family in prayer. His name is Donovon Wayne Lynch.”

The likes of Justin Timberlake, Timbaland, Pusha T, and Fabolous all commented on the post by offering prayer hand emojis, while Williams’s The Neptunes co-producer Chad Hugo wrote: “In our prayers.”

The case previously sparked controversy after it was revealed that the officer who killed Lynch was wearing a body camera but for “unknown reasons”, according to the police chief, it was not switched on.

The officer who shot Lynch has now been placed on administrative leave.

The post Pharrell Williams wants federal investigation after his cousin was shot dead by police appeared first on NME.