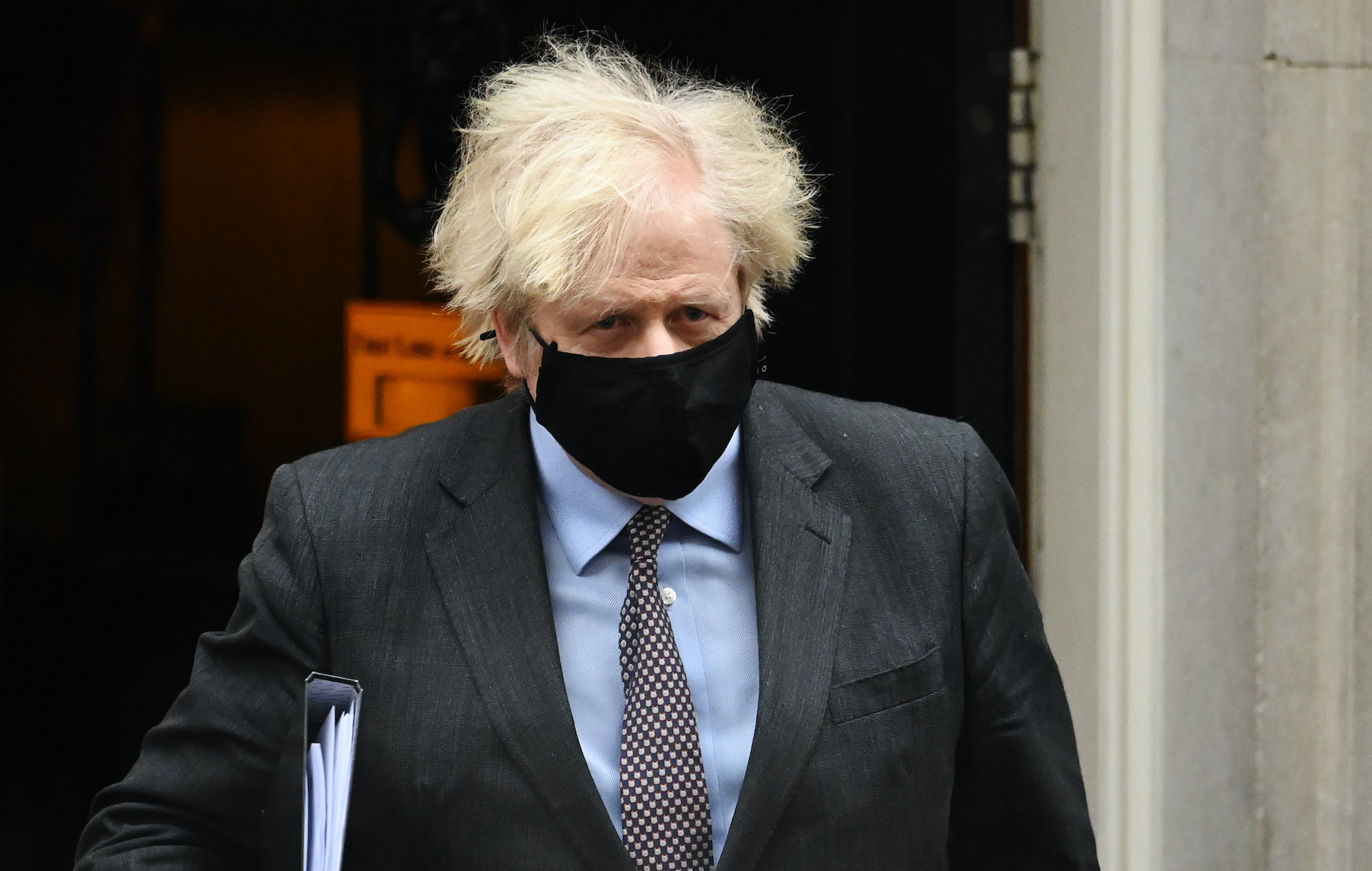 UK music industry figures have called for the government to commit more economic support to the sector following the reveal of Boris Johnson’s “roadmap” out of lockdown.

The Prime Minister announced his plan to lift coronavirus restrictions earlier today (February 22), setting out the various stages the country will go through to get “back to normal”.

According to Johnson, the government will “aim to remove all legal limits on social contact” by June 21. Before that, outdoor hospitality, such as pubs and outdoor dining, could reopen on April 12, with indoor hospitality following on May 17.

The latter date is also the first point where live events could return, however, limited capacities and social distancing may still be required. After June 21, any restrictions should be removed – however, the roadmap is contingent on vaccinations going to plan, COVID-19 variants not causing new problems, and the infection rate lowering.

In a press release, LIVE CEO Greg Parmley called for the government to provide the economic support needed as the music industry continues to wait to get back to normal. “While it is good to get some clarity following almost a year of confusion, as predicted our £4.5 billion industry is at the back of the queue to reopen,” he said.

“Any return to normality for live music could be months behind the rest of the economy. The Chancellor must acknowledge our extended closure in the Budget and provide the economic support needed to ensure the jobs and livelihoods of the hundreds of thousands of people that work in our industry exist as we come through this pandemic.”

Parmley urged the government to pledge to extend the current 5 per cent VAT rate on ticket sales and offer “employment support that reaches all those unable to work due to the restrictions”. “To reopen, the sector needs a government-backed insurance scheme to allow shows to go ahead when it’s safe to do so, and with venues shuttered across the UK, an extension of business rates relief would be both fair and necessary,” he added.

David Martin, CEO of Featured Artists Coalition, backed Parmley’s comments, saying there “is some way to go” before the live music industry can return to “pre-pandemic levels of activity”. While he acknowledged that a cautious approach was the correct one, Martin said the government should learn from its “slow response on income support and other financial assistance” last year.

“Today’s statement must be accompanied with comprehensive financial support for individuals plus insurance and businesses support measures, including an extension to the reduced VAT rate on event tickets,” he said. “This will allow the music industry to bounce back effectively and contribute its full potential to the UK’s economic recovery.”

Music Venue Trust’s Mark Davyd said the roadmap gave the organisation the green light to begin “imagin[ing] how we Revive Live in grassroots music venues and develop that work into the full return of our domestic music scene”.

But he repeated that financial support for the sector would be vital to “mitigate the damage being done to businesses and people’s lives, careers and families right across the live music industry”.

“In light of today’s announcements, the budget next week must clearly lay out exactly how the government is going to provide that sector [with] specific support,” Davyd said. “We warmly welcome the government’s acknowledgement of the value of nightlife, committing to not reinstating a curfew and including nightclubs within the reopening timetable.”

The Association Of Independent Festivals’ CEO Paul Reed added that while they were “optimistic” that many of the festivals run by their members would be able to go ahead in 2021, there are still “some urgent points of clarity that need to be made around the exact requirements that festival organisers will need to meet”.

He continued to say that the end of March “cut-off point”, by when the majority of festival promoters will need to know if they can go ahead with their events, is rapidly approaching. “If a complete picture is not given by this time, it will be too late for many to stage events later in the year,” he said.

“We also appreciate that this is a best-case scenario and that the government reserves the right to delay the easing of lockdown restrictions if the data dictates,” Reed said. “Festival organisers only want to return when it is safe to do so but, if the easing of restrictions does lose momentum and events are suddenly cancelled as a result, it is vital that our sector receives swift and targeted government support to compensate. In addition, government intervention on insurance and VAT remains critical.”

Before restrictions are lifted, the government will check if England passes four tests – the success of the vaccine rollout, the effectiveness of vaccines, how the NHS is coping with the current infection rate, and any potential threats from new variants.

Last week (February 16), the Prime Minister said rapid testing could pave the way for nightclubs and theatres to reopen. Johnson suggested lateral flow tests could be used to help “those parts of the economy” that were unable to open their doors last year.

Earlier today it was reported that up to six people or two households will be allowed to meet outdoors from March 29. Rules will also be relaxed, allowing people to sit down for a drink or picnic rather than the current requirement of exercising together.

Johnson will hold a press conference tonight at 7pm where he will detail the roadmap to the nation.