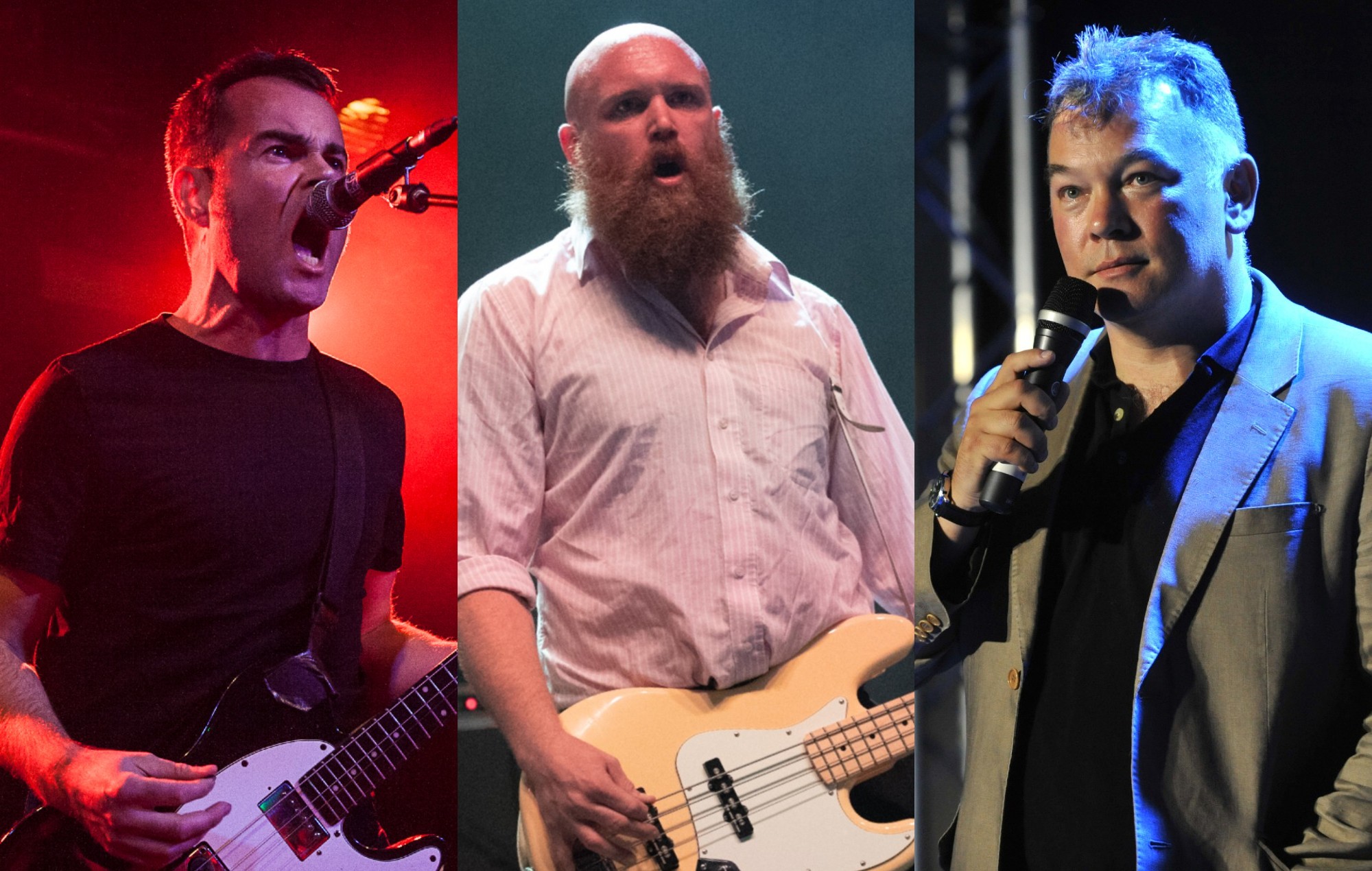 Stewart Lee tops a comedy bill that also features Seann Walsh and Josh Weller. The show will be streamed live from The Exchange in Bristol.

In addition, the event includes an online raffle to win prizes donated by the likes of The National, Sharon Van Etten, Mogwai, Slowdive and BEAK>, and artwork from the likes of Bristol artist Sickboy, The Maccabees‘ Orlando Weeks and Bristol scene fixture Big Jeff.

IMMENSE line-up, awesome cause. Organised by Dev of @idlesband , the event is PWYC/£5 donation with an option to enter a raffle with prizes from @TheNational @mogwaiband @sharonvanetten @slowdiveband @BeakBristol @BigJeffJohns Sickboy & more! >>> https://t.co/HL4TBOsoLG <<< pic.twitter.com/XSRh7C8Rlk

Tickets for the show and raffle are available here, with a suggested £5 donation to Gig Buddies, a charity that matches adults with learning disabilities and/or autism with a volunteer with whom they can attend gigs and events together.

Devonshire said: “After witnessing first hand what vital and wonderful work Gig Buddies do, It has been an honour and a privilege for me to be working with them and to help raise awareness of the wonderful service that they provide.

“Music and live events provide us all with so much happiness and catharsis, everyone deserves to have that joy in their lives. As we’re all hopefully getting back to a place where live events will be happening again, now is a great time to raise awareness for the charity.”

Devonshire is not the only member of IDLES currently pursuing charitable causes. Last week, the band’s Jon Beavis completed a 104km charity run in support of women’s organisations Rosa and Reclaim These Streets.