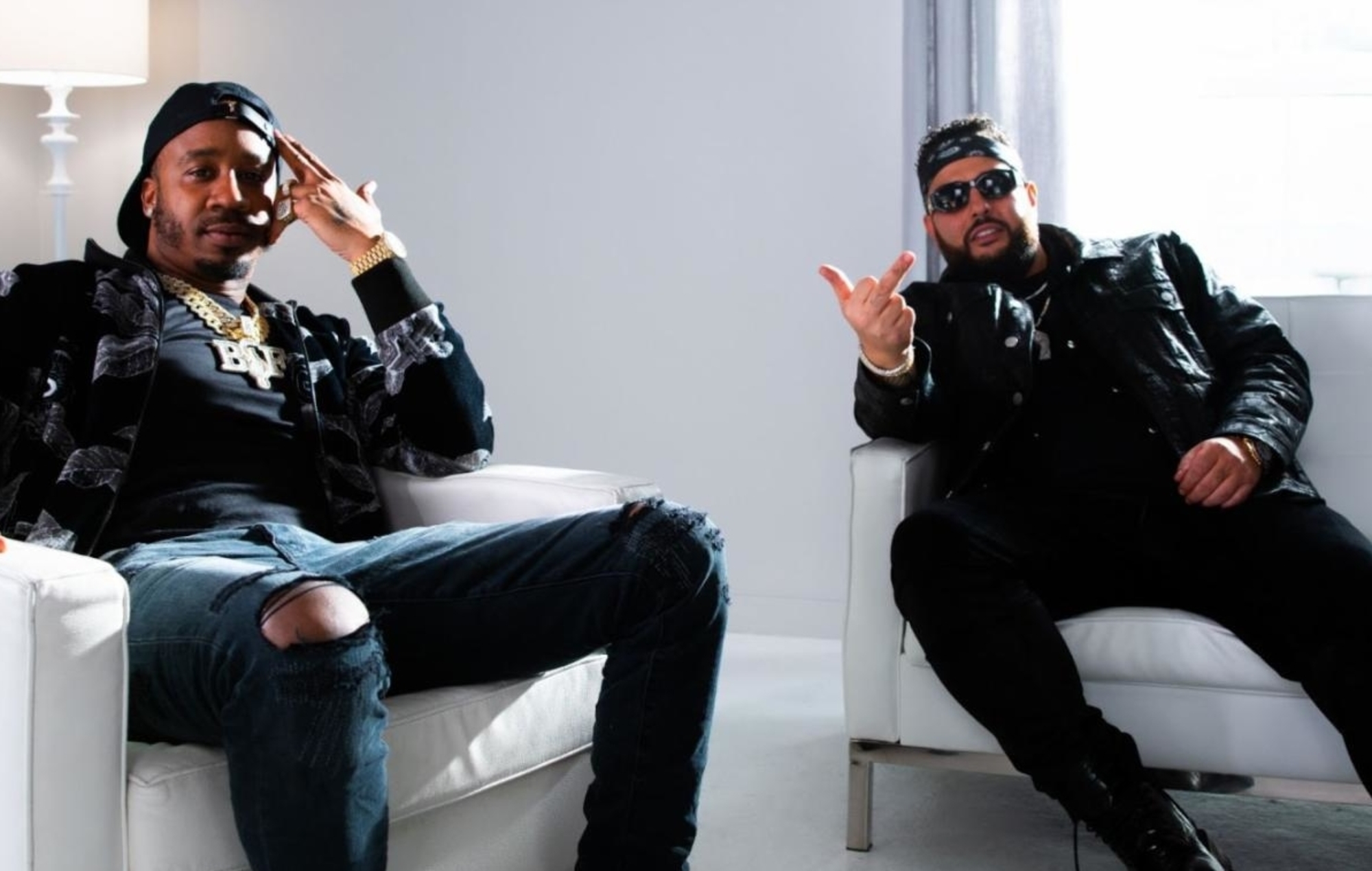 Canadian rapper Belly has teamed up with Benny The Butcher on a new track called ‘Money On The Table’ – listen to it below.

Also sharing ‘IYKYK’, both tracks have been released to announce Belly’s forthcoming album ‘See You Next Wednesday’, due out later this year via XO Records/Roc Nation.

A nod to filmmaker John Landis, the new album from Belly – known for collaborating with the likes of The Weeknd, Drake and Jay-Z – will mark his “return to his craft – stronger, smarter, and more powerful than ever,” according to a press release.

Speaking about ‘Money On The Table’ and working with Benny, Belly said in a statement: “This felt like something nostalgic when I first made it, and being a fan of Benny, it only made sense to have him on it. I just feel blessed to be back & doing what I love.”

Listen to ‘Money On The Table’ and ‘IYKYK’ below:

Last month, Benny The Butcher released his new album ‘The Plugs I Met 2’.

The nine-track project, which arrives four months after Benny was shot during an attempted robbery, features guest verses from the likes of 2 Chainz, Fat Joe, French Montana, Jim Jones and late rapper Chinx.

The song, which Benny has made in collaboration with Ransom, is one of the tracks from a joint project he has been working on with 38 Spesh.

Announced back in February, ‘Trust The Sopranos’ features a range of collaborations from 38 Spesh’s Trust Gangs and Butcher’s Black Soprano Family. It will be released on April 30.

The post Listen to Benny The Butcher join Belly on eerie new track ‘Money On The Table’ appeared first on NME.