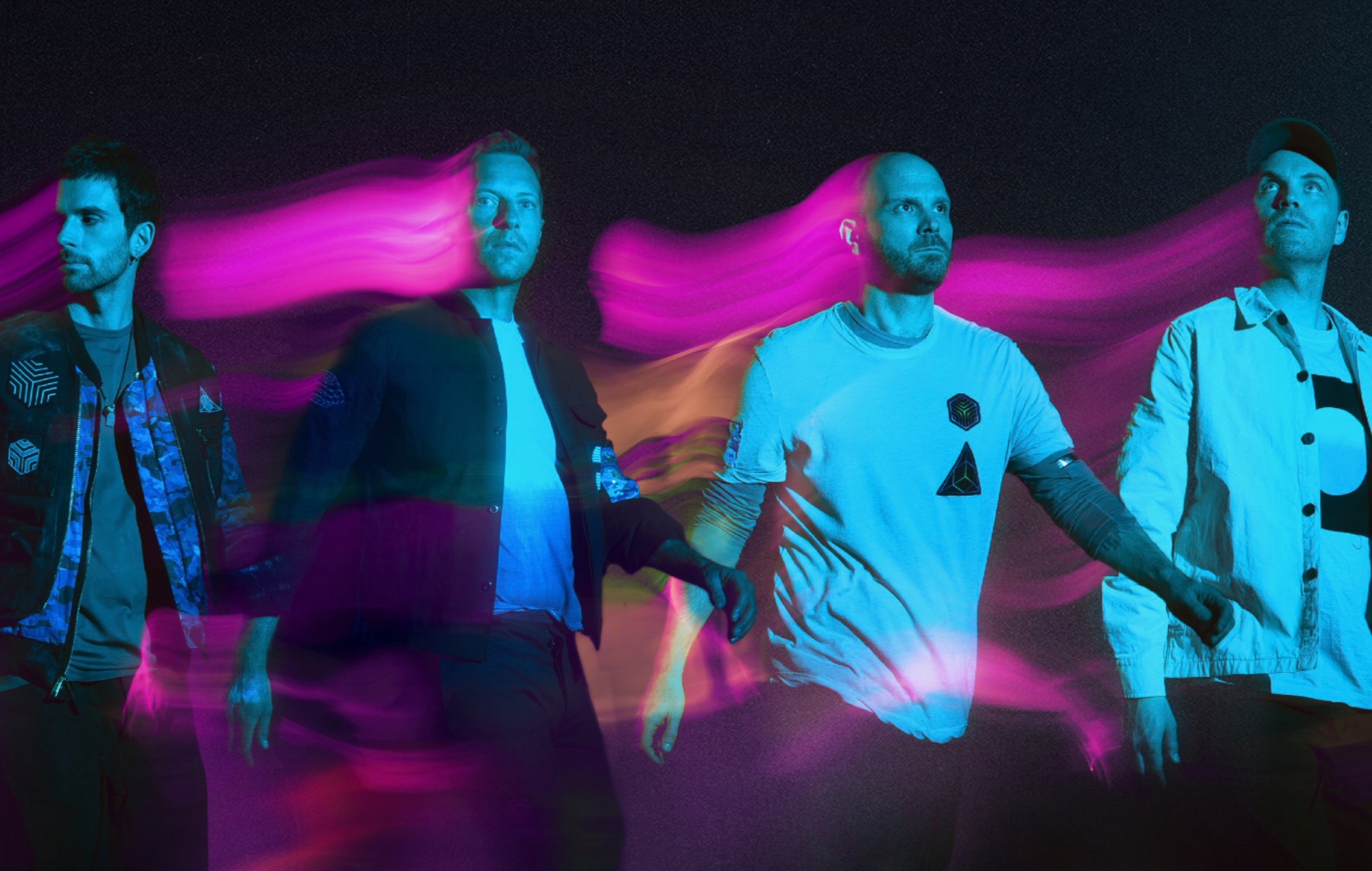 
Published by: Will Richards
Sourced by: NME

Coldplay are set to debut their new single ‘Higher Power’ live this weekend on American Idol.

The song, which has been teased by the band on TikTok today (May 3), will get its official release on Friday (May 7).

On Sunday (May 9), the band will then play the new song live for the first time on the US TV show, which is hosting a special Coldplay-themed episode.

As well as the performance of ‘Higher Power’, Chris Martin is also set to act as a mentor for contestants as they take on a range of classics from across Coldplay’s discography.

Confirming the track’s arrival on May 7, they wrote on social media: “Higher Power is a song that arrived on a little keyboard and a bathroom sink at the start of 2020. It was produced by Max Martin who is a true wonder of the universe.”

Ahead of the announcement of the new single, reports emerged back in February that Coldplay were currently working on a new album called ‘Music Of The Spheres’.

According to The Sun, a source close to the band confirmed that they have been recording new music throughout the coronavirus lockdown which is set to feature on what will be their ninth studio album.

The band’s last album came in 2019 in the form of ‘Everyday Life’, which NME called “a confounding experiment from a deceptively forward-thinking band” in a four-star review.

The post Coldplay to give ‘Higher Power’ its live debut on ‘American Idol’ this weekend appeared first on NME.